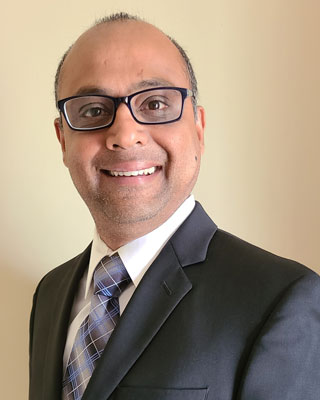 RK works as a Senior Member of Technical Staff at LitePoint Corporation (A Teradyne Company) since 2010 overseeing Wireless technology solutions (5GNR, LTE, etc.,) for his company’s products. Previously, RK had worked for Motorola for 13 years developing wireless devices for 2G, 3G, and 4G technologies. RK received his PhD from the University of Illinois at Chicago and an MBA from the University of Chicago. He currently holds 7 US issued patents and have numerous publications.

While the modulation and demodulation techniques described in the text books is perfect, in reality they are far from perfect. Due to the tolerance of different components used in manufacturing of Radio Frequency (RF) chipsets, we notice different impairments in the transmitted and received RF signals. In this presentation, we will introduce and discuss the RF measurements for Cellular and Wireless Communication Systems